Last Updated: April 5, 2017 to address some incompleteness and errors. You can view the revision history here. 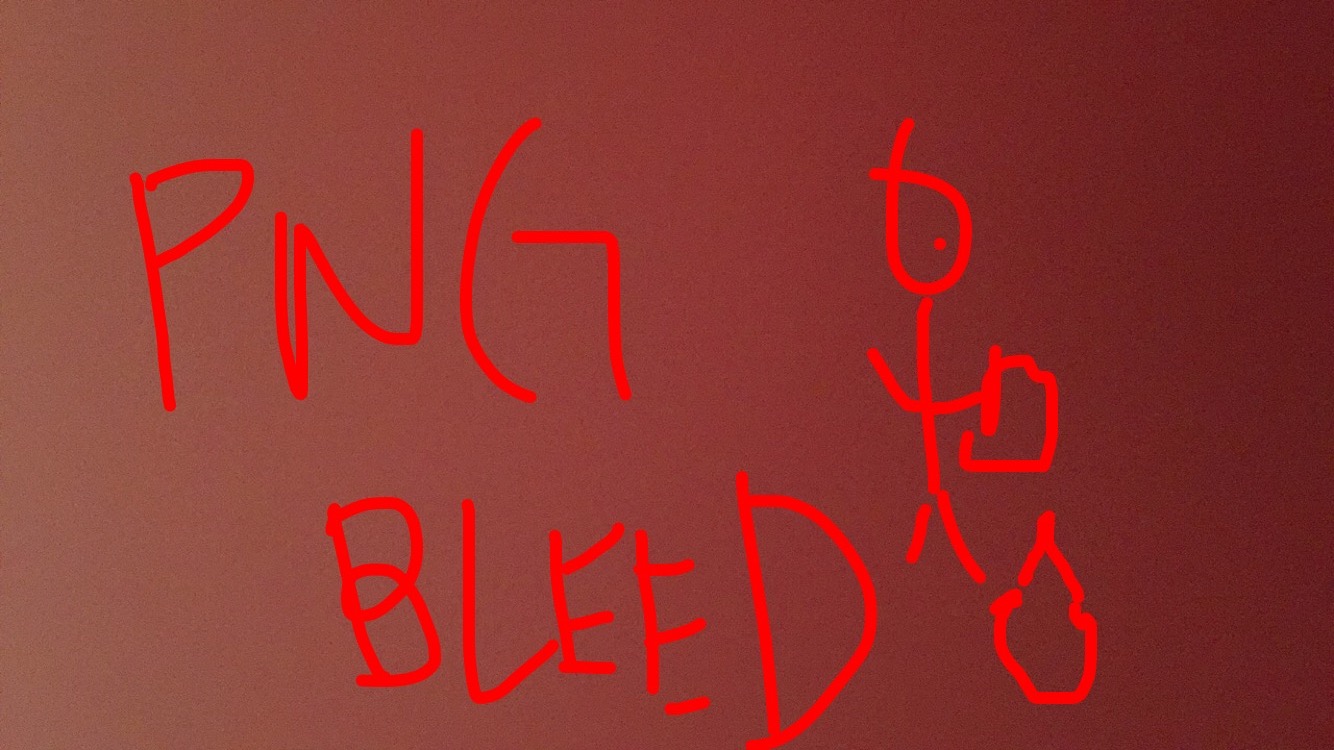 Application Services is a framework in iOS and OS X which provides what's known as the Image I/O framework. ImageIO itself is a collection of utilities and data types for parsing various image formats. It's used in many OS X and iOS applications including:

Some popular applications that do not use ImageIO include:

Given the impact of media processing bugs such as Stagefright I decided that this would be a good target for fuzzing. I created a simple application that uses some various features of ImageIO, grabbed a small PNG I had on my desktop which happened to be a screenshot, and let afl run.

I checked on my fuzzer after 30 minutes and already a crash!

Note: a tl;dr is available at the bottom

Before I dive into the vulnerability I'll talk a little bit about the structure of PNG files. PNGs are comprised of the header and chunks with chunks starting at offset 0x8 in the file. Each chunk contains the chunk type (a 4-character ASCII string), some data, and a CRC32 of that data.

The chunk structure can be represented as the following Go struct:

The PNG specification defines 4 "critical" chunk types and 14 "ancillary" chunk types for a total of 18 formally defined types which you can find here. Any chunks not specified here are considered unknown chunks that can be handled by the decoder.

Inspecting the crash log of the application makes it pretty obvious that we have a null pointer dereference:

The stack trace tells us a little more though:

read_user_chunk_callback is where the crash occurs. A quick Google search for this and png_handle_unknown yields some results in libpng. Some more digging around the source code lead me to conclude that Apple uses libpng under the hood for the PNG files and the crashing image has an unknown (non-standard) chunk that's related to the crash. png_handle_unknown will, if PNG_READ_UNKNOWN_CHUNKS_SUPPORTED is enabled, call a user function callback for the application to handle the chunk. So read_user_chunk_callback is the name of Apple's custom chunk handler.

Earlier I mentioned that the image I grabbed was some random screenshot I had sitting on my desktop. It turns out that screenshots taken on OS X include a custom iDOT chunk which contain some additional 28 bytes of data. The structure for the screenshots I took were of form:

(Yes, the width appears to be repeated 3 times)

I couldn't figure out what the unknown data is and wasn't too motivated to reverse engineer the rest of the function so if anyone reading this has any ideas, please ping me on Twitter (@landaire).

This was the offending chunk which is handled by this callback. Taking any screenshot and setting the size of the iDOT chunk to 0 is enough to trigger the bug.

This bug can be triggered any time a PNG file is being processed. So really, anything that processes the image can be caused to crash. Some examples:

The only devices I had available at the time were an iPad on iOS 7.1, my iPhone on iOS 9.0.2, and my Mac on OS X 10.11.2. All of these devices were vulnerable. It's reasonable to assume that this bug goes back quite far.

In exploring this bug I thought it was useful to test out various applications to see how they would handle this type of invalid image. Since the chunks all contain a CRC32 of the data, you cannot modify the image outright and then upload it to almost any service. Twitter and imgur were two hosts I tried and they both would not accept the image because of the invalid CRC32. I wrote a simple Go utility that iterates the chunks and fixes any invalid CRCs.

After fixing the chunk both hosts accepted the image just fine. imgur (and likely most other hosts) do not bother to strip unknown chunks so uploading the image to imgur puts those users at risk. Twitter and Facebook on the other hand will re-encode any image as a JPEG which will obviously remove the malicious chunk.

I think that this is interesting and really important for privacy-concerned people. Before investigating this bug I had not considered additional chunks not being stripped when uploading an image to services. It makes sense, but it seems like this would be an easy way for vendors to hide additional info about the device which took the image outside of the EXIF-related chunks and have them survive re-encoding.

If you'd like to have a sample image, you can find it here. NOTE if you are using Safari, your browser's renderer process will crash. If you aren't, you will see a screenshot of a Kanye tweet.

tl;dr a custom PNG chunk with a 0-length data field will trigger null pointer dereference causing the application to crash similar to the CoreText crash from 2013.

shoutouts to my boys ed snowden and james comey